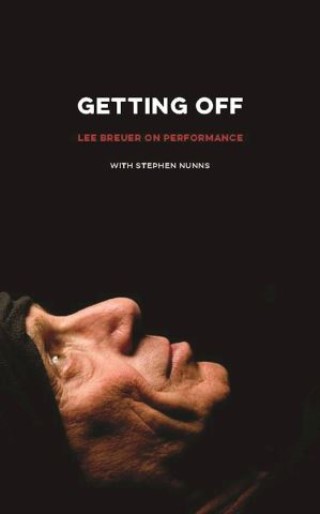 Since he first arrived on the New York art/theatre/performance scene in 1970, Lee Breuer has been at the forefront of the American theatrical avant-garde, creating challenging works both independently and with Mabou Mines, the company he co-founded with JoAnne Akalaitis, Philip Glass, Ruth Maleczech, and David Warrilow. By blending disciplines and techniques from widely different cultures, he has created a unique performance genre fusing sound and musical components, visual arts, and arresting movement/dance/puppetry into a groundbreaking form.

Breuer’s work as a director includes radical adaptations of major works, such as his celebrated stagings of The Lost Ones by Samuel Beckett, The Gospel at Colonus, inspired by Sophocles, a gender-reversed King Lear, and a revolutionary reinterpretation of Ibsen with Mabou Mines DollHouse.

Breuer has also been a prolific writer who redefines the concept of character and the use of biography in such works as The Shaggy Dog Animation, A Prelude to Death in Venice, Hajj, Ecco Porco, and La Divina Caricatura in a distinctive American voice.

In this volume, theatre historian and journalist Stephen Nunns has assembled a unique look into one of contemporary theatre’s most singular creative minds. Using interviews and excerpts from Breuer’s writings, with added historical commentary, the thrilling result is equal parts autobiography, artistic manifesto, and critical exploration. Extensively illustrated with photographs of his work from around the world, this is a one-of-a-kind portrait of the artist and theatrical activist at work.